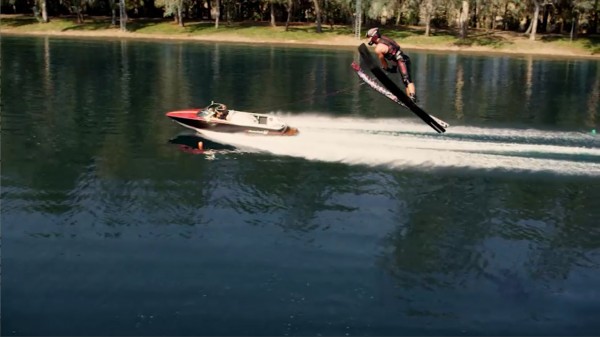 DIGITAL ONE, a premier post-production studio encamped on the banks of the Willamette River, has been honored by the Association of Independent Commercial Producers at the AICP Show: The Art & Technique of the American Commercial, for it’s sound design on one of “the best commercials of the year”.

The award-winning web film for the 2014 MasterCraft ProStar titled “Mission 04: History Is History,” was revealed at the AICP Show at the Museum of Modern Art in New York, NY, where it will also be archived in the Department of Film at The Museum of Modern Art until the end of time. Continue reading... “Digital One Honored for Sound Design at AICP Show”