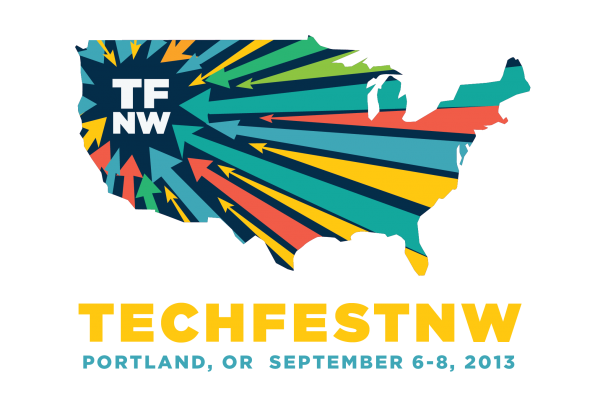 If you are someone who is passionate about the storytelling world that’s being created with the intersection of creativity and technology, then you’ll want to show up to Techfest NW this year.  Oh yeah and there should be some great parties to attend as well!  Included in the speaker list are Congresswoman Suzanne Bonamici who will speak on her STEAM Education efforts, Producer Andy Merkin from Guillermo del Toro’s Mirada Studios, Kate Ertman from ADi, Mountain Machine Games founder Nick Lambert, and the team from Cascadia Games. Continue reading... “Techfest NW – Great Speakers and Great Parties! September 6-8 at OMSI”

During the turn of the 19th century, in a tiny town nestled somewhere in the Netherlands, a husband and wife had once run a very unsuccessful candy shop. Desperate, broke and starving they had decided to trade their souls to a demon in exchange for a recipe that would teach them how to make the most delicious chocolate in the world. Much to their dismay, the next morning a basket was discovered on their doorstep, and inside – a young, living child made of chocolate.