Portland celebrated “Grimm’s” 100th episode on Tuesday.  Thank you to Governor Kate Brown, Nick Fish, Oregon legislators and the cast and crew who all gathered on the “Grimm” stage to celebrate this occasion.  And there is a lot to celebrate in addition to the show reaching it’s 100th milestone:

Here’s what the press said: 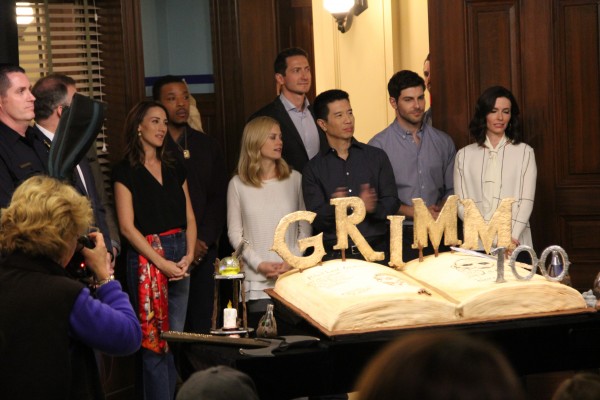 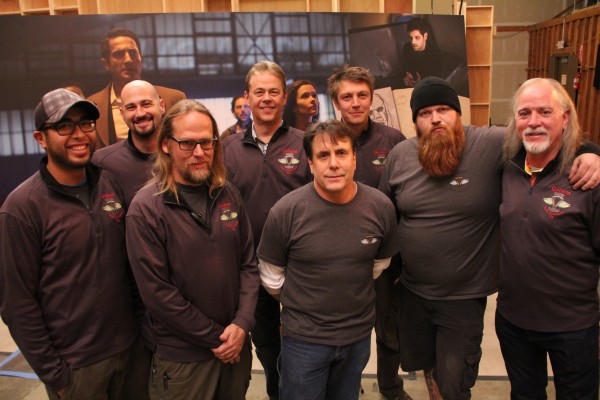