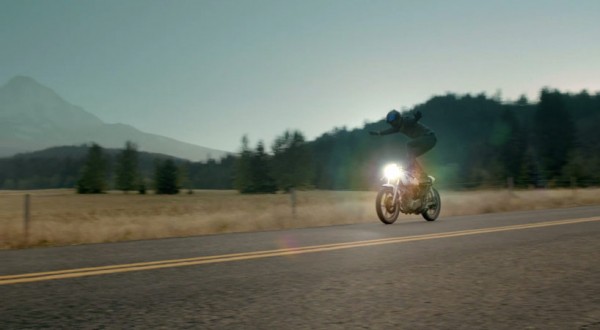 We already tweeted a link to the project but “The Build” deserves more attention.  “The Build” is Instrument’s (a digital creative agency in SE Portland) first foray into interactive filmmaking.  The company’s resident filmmaker Truen Pence came up with the idea of producing a documentary highlighting three local characters in the custom motorcycle building industry.  From that idea, the company engaged its producers, motion graphic designers, and creative coders to create an experiential story that pushes the boundaries and aesthetics of modern browsers.  I watched the film on Google Chrome and loved the way the whole project flowed from one story to the next.  This is the first film project that we know of to come from Instrument but I’m sure it’s not the last.  Be sure to check it out!