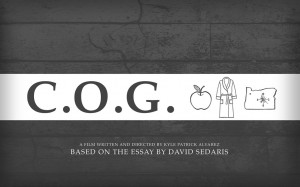 “C.O.G”, written and directed by Kyle Patrick Alvarez and based on a David Sedaris autobiographical essay, was filmed in Hood River and the Portland Metro Area.  “C.O.G” premiered at the Sundance Film Festival earlier this year, and has just gained distribution through Screen Media and Focus Features’ alt-distribution label Focus World. They have plans to release the movie in theaters later this year.

More info. on the film via Deadline Hollywood:

(“C.O.G.” is) about a man who decides to immerse himself in the real world and goes off the grid following his graduation from Yale to work at an apple farm. He fails to fit in amongst the locals and migrant workers and begins a journey that will take him deep into unfamiliar, awkward, and frequently hilarious territory. Jonathan Groff (Glee) stars alongside Corey Stoll, Denis O’Hare, Casey Wilson, Troian Bellisario, and Dean Stockwell. Cookie Carosella, Stephen Nemeth of Rhino Films and Alvarez are producers. 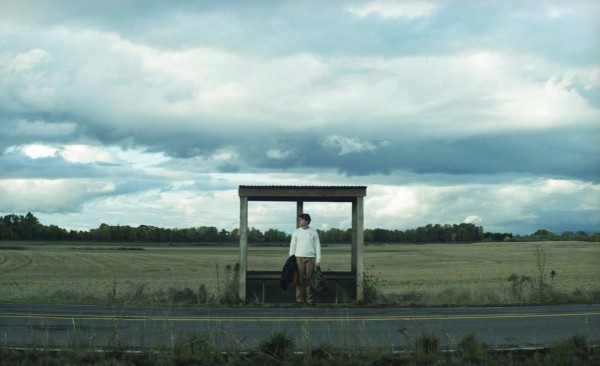