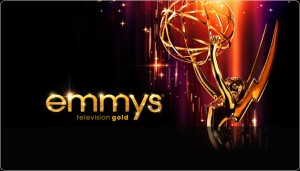 It’s great to see Oregon’s indigenous talent pool being recognized at the height of the industry. Support “Mildred Pierce” and Wieden+Kennedy by tuning into the live Emmy telecast on September 18th. The entire list of nominees can be viewed here.