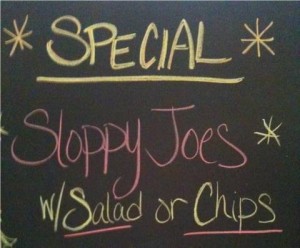 The only way you weren’t entertained by at least one Weiden + Kennedy campaign this year was if you refused to look at one screen all year.  Between their “Old Spice” campaign and various “Nike” campaigns, it’s been a banner year for the Portland headquartered ad agency.  Here is a link to their blog where they list all the year end accolades the agency has received so far in 2010. It’s hard to call W+K and ad agency any more after “Old Spice” campaign considering the campaign was as entertaining as most programming these days.  Continue reading... “Congratulations W+K”