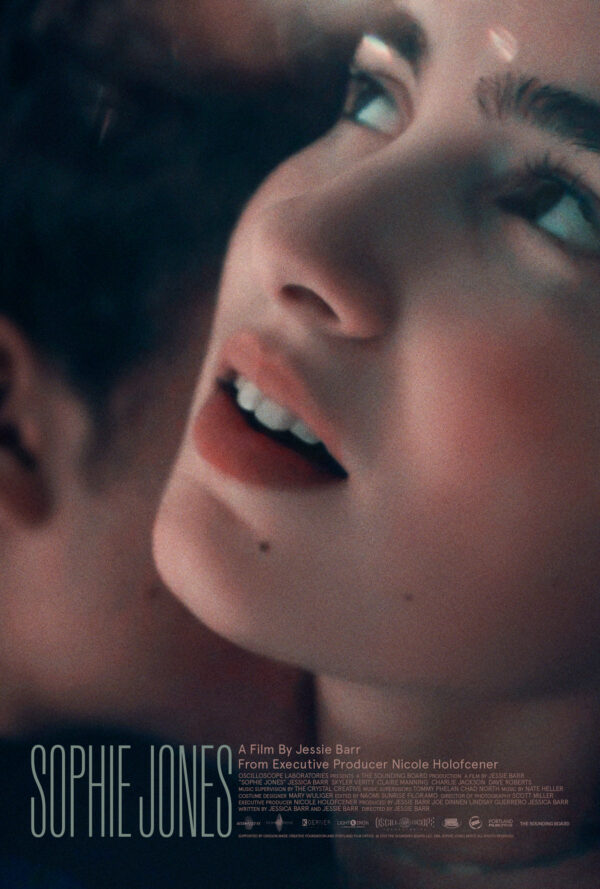 The feature film, SOPHIE JONES, directed by Jessie Barr, is having its release on March 2nd! We shot on location in 2018 with an incredible local crew and local talent. Portland made this movie possible and we are so grateful to everyone involved in bringing the film to life. To watch the film, visit sophiejones.oscilloscope.net

On Monday, March 8th at 7PT The Hollywood Theater will show the film virtually and host a QA with the director, producers, and cast, moderated by director Megan Griffiths!