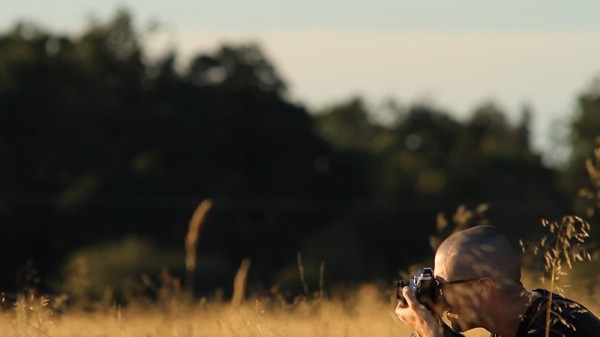 After making his way through another successful Eastern Oregon Film Festival, filmmaker and Eastern Oregon native Ian Clark is taking his most recent project “MMXIII” on a theatrical tour……. online.  Ian has made arrangements for several different websites to host his project on their site over the next month.  The “tour” actually started last week on the Eastern Oregon Film Festival website and now is on Filmmaker Magazine’s website.  Ian also agreed to let us keep the project up on Oregon Confluence beginning on March 8.  Continue reading... “Filmmaker Ian Clark takes MMXIII on an Online Tour”