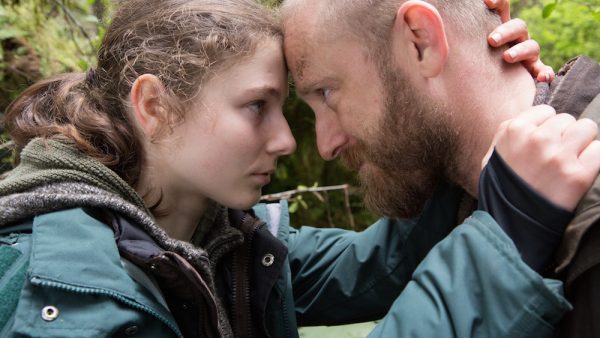 Debra Granik’s #OregonMade “Leave No Trace” is one of 50 films that have been selected to screen during the Director’s Fortnight at the Cannes Film Fetsival this year.  “Leave No Trace”  already premiered at Sundance and received rave reviews.  Sony Pictures Worldwide was quick to acquire international rights, and Bleecker Sreet has aquired North Americn rights. “Leave No Trace,” set in Portland’s Forest Park, tells the tale of  Will and his teenage daughter, Tom, who “have lived off the grid, blissfully undetected by authorities in a vast nature reserve on the edge of Portland. Continue reading... ““Leave No Trace” Selected For Director’s Fortnight At Cannes” 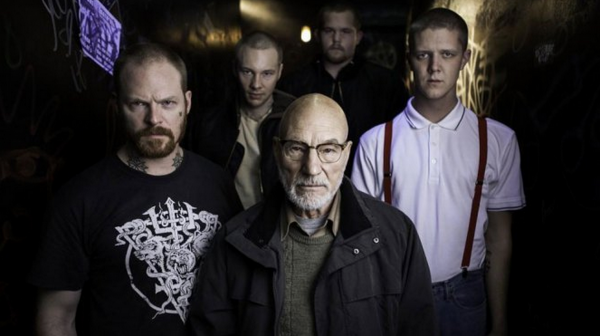