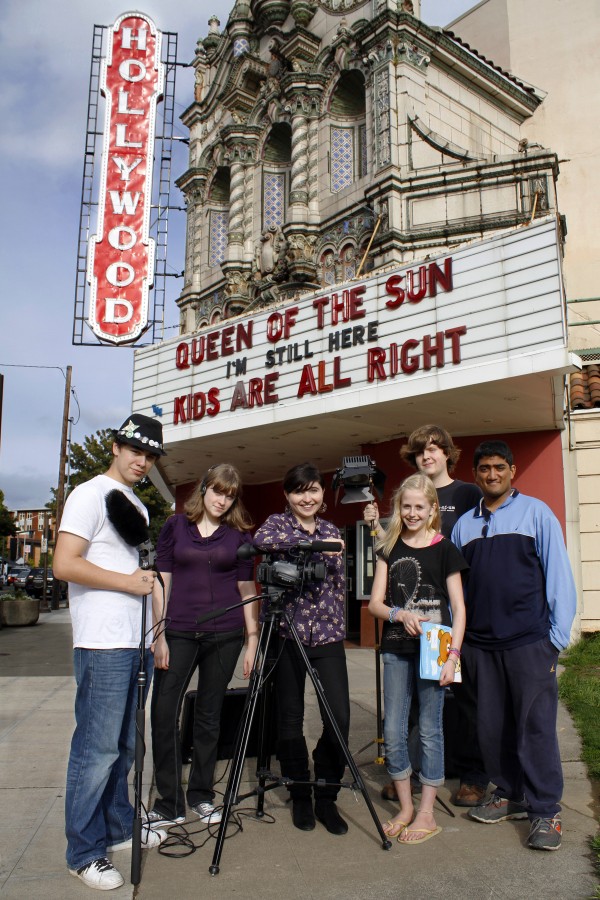 Background: The Hollywood Theatre’s Project Youth Doc (“PYD”) program provides youth the opportunity to produce short documentary films of personal and social relevance, cultivating a heightened sense of community awareness/involvement and nurturing the development of students’ artistic voices in a positive peer-to-peer environment.  By using documentary film as a vehicle for creative self-expression, students who participate in PYD become better connected to their peers, the community in which they live and, most importantly, themselves. Since the program’s inception in 2004, over 200 youth have worked in teams to produce more than 50 thought-provoking documentaries on topics ranging from the juvenile justice system to the dangers of drunk driving.  Continue reading... “Hollywood Theatre Hiring for Summer Youth Documentary Program!” 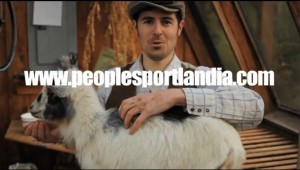 Portland filmmakers!  If 200+ people can show up for the premiere of the IFC’s Portlandia, then our locally sourced version should draw an even bigger crowd so come one come all to The People’s Portlandia.  Hosted by comic (and sometimes Portlandia cast member) Mikey Kampmann, the evening will feature videos and PRIZES!  Not to be missed, let’s show our true Portland spirit. Continue reading... “People’s Portlandia Premiere at the Hollywood Theatre!”

(Portland, OR) September 27, 2011 – Acclaimed filmmaker Todd Haynes invites you into his subversive and surprising cinematic universe for one night only with back to back screenings of “Vertigo” and “Performance” – two movies guaranteed to twist your cinematic sensibilities into knots presented on glorious, increasingly rare 35mm.  This evening with Haynes kicks off En Route, the Hollywood Theatre’s new series featuring artists at the height of their craft presenting films that have influenced them.  Continue reading... “Todd Haynes presents two films at the Hollywood Theatre!”