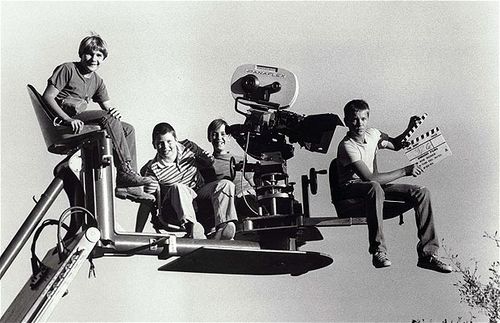 Continuing the celebration of its 50th Anniversary Year, Oregon Film goes this time to Brownsville which plays the mythic town of Castle Rock in Rob Reiner’s adaptation of Stephen King’s short story “The Body.” Once again River Phoenix stars, this time along side Wil Wheaton, Corey Feldman, Jerry O’Connell and Kiefer Sutherland; Richard Dreyfuss and even John Cusack make appearances just for good measure. We all had a friend like Chris Chambers growing up, didn’t we? The City of Brownsville holds a popular Stand by Me Day on July 23rd but, fair warning, you may want to wear something disposable for the blueberry pie eating contest and avoid walking on the “TRAIN!” tracks. Come for Ben E. King’s rendition of the title song, if nothing more. 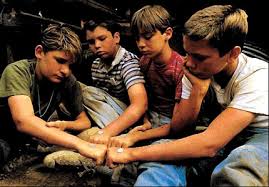