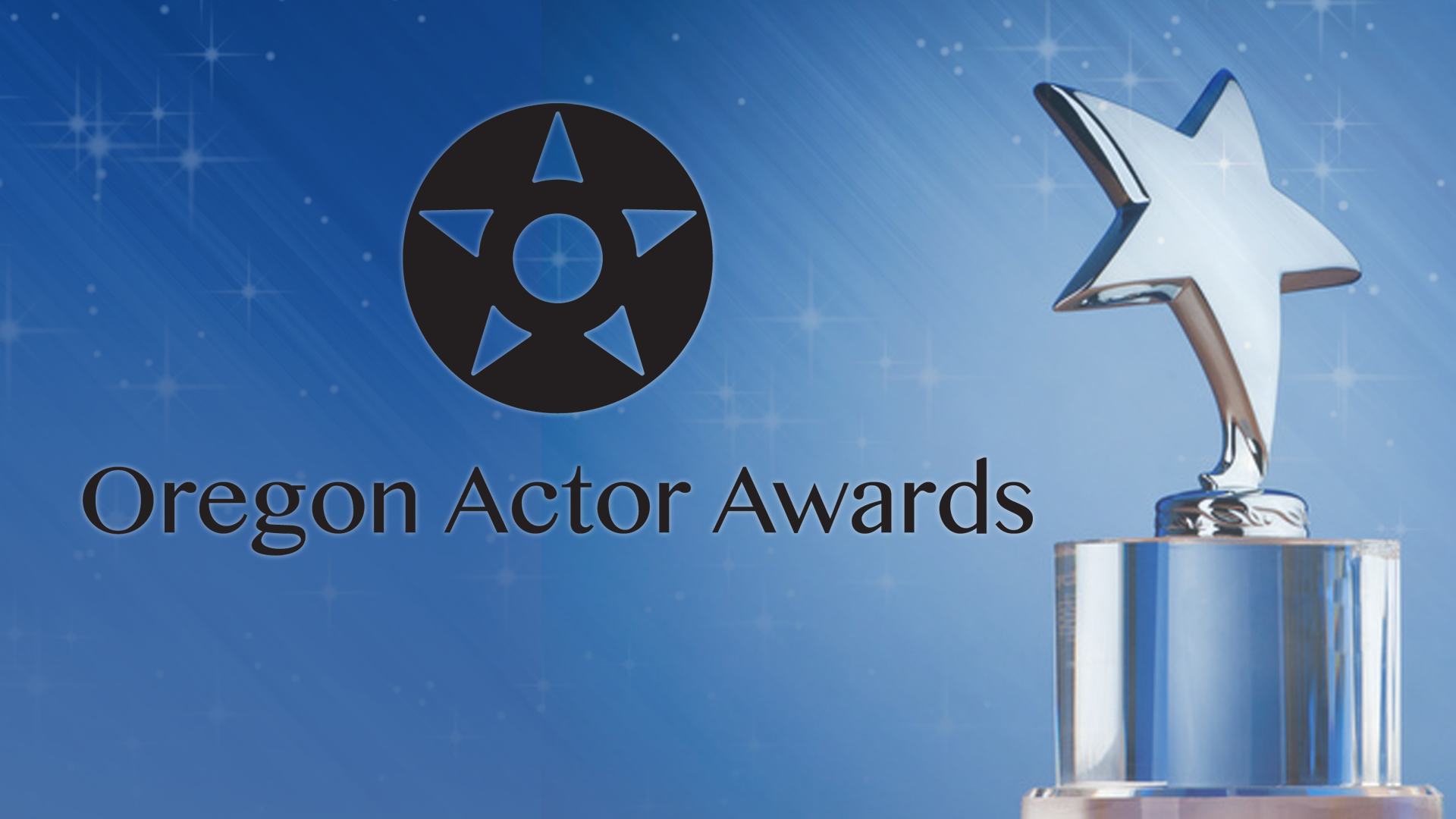 OMPA invites you to join us on Monday, November 23rd as we celebrate the brightest rising stars in Oregon. The Oregon Actor Awards recognizes on-camera talent whose work has been featured on network television, award-winning feature films, local and national advertising campaigns, short films and web series. The ceremony will be held at the Gerding Theater at the Armory, and includes a red carpet arrival, awards ceremony and hosted reception. The event is also a fundraiser for APP-NW. APP-NW provides valuable services and support to the Oregon acting community.