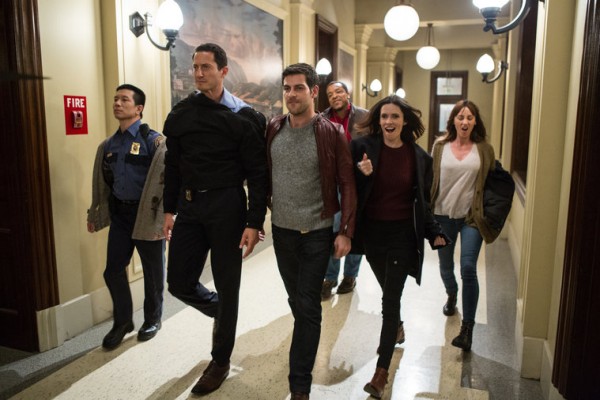 Good news for Oregon, NBC Universal announced today that “Grimm” is being picked up for Season 5.  The show, shot on stages and on location in Portland and the metro area, has been doing well on its Friday night time slot, with season 4 garnering over 7.2 million viewers all-told.  “Grimm” was one of five dramas NBC renewed for the 2015-16 season.