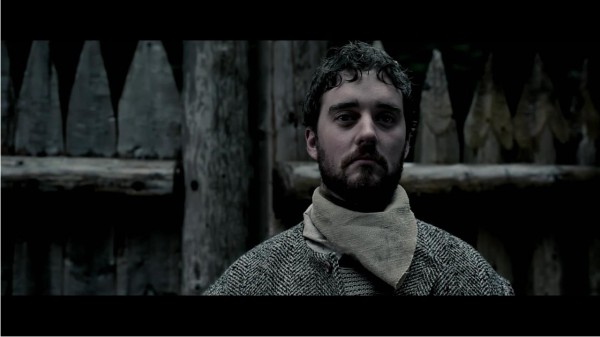 After committing murder, Rufus must decide between keeping his dark deed a secret or exposing his crime to save the woman he loves, from the very man he killed.

A year after its filming and film festival run“Pelt” is a supernatural period thriller, written and directed by Rowan Spiers-Floyd and starring Adam Elliott Davis, Jeffree Newman and Jennifer Eastwood, can now be found online.Made by a devoted team of students and independent filmmakers, the film was shot on location at the Fort Clatsop replica, near Seaside, Oregon. The cast and crew toiled night and day to create a spine-chilling tale of suspense, mixing the themes of desire, jealousy and guilt, with a dark fairy tale feel. Pelt was made in early 2012 for Rowan’s senior thesis at the Art Institute of Portland. 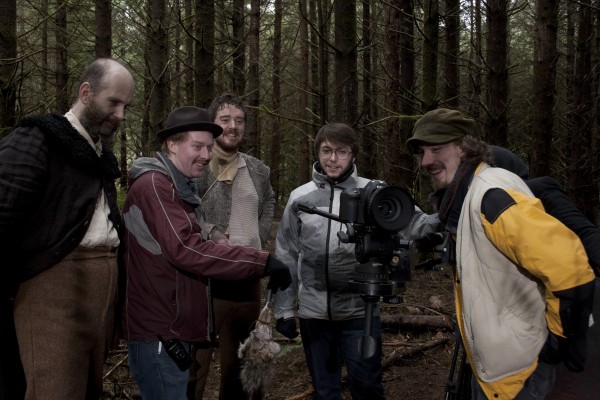 The Film won the Gold award in the Student Film Category in the Oregon Film Awards. Since the creation of Pelt, Rowan has been working as an independent media freelancer in Portland, Oregon. Working in both films, commercial and new media projects, Rowan is currently working to build his Directors portfolio. His next project is a micro sci-fi film titled “Strawberries,” which is planning to shoot in late November.