Congrats to “Pig” –  it not only won a National Review Board Award for Best Directorial Debut (Michael Sarnoski) but also received three nominations from The Hollywood Critics Association (Best First Feature, Best Indie, and Best Actor).

“Pig,” a revenge thriller from Nicolas Cage and first-time filmmaker Michael Sarnoski and stars Nicolas Cage, Alex Wolff, and Adam Arkin.  The film was shot in Oregon last summer.  Writer-director Sarnoski’s film sees Cage as a reclusive truffle hunter in Oregon whose prize hunting pig is kidnapped, forcing him to return to old stomping grounds in Portland and confront his past.  Continue reading... “#OregonMade Feature Film “Pig” Getting Some Award Attention” 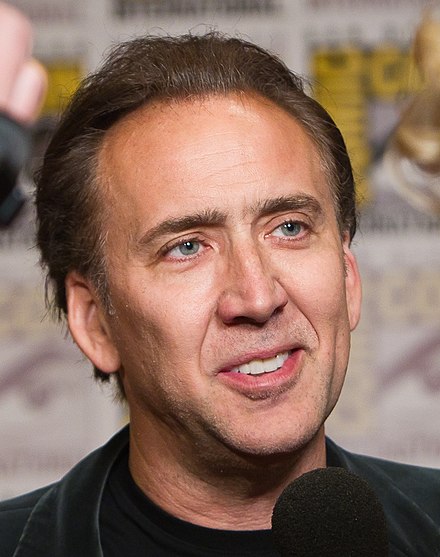 Oregon will be featured as the back drop for the new feature project, “Pig” which began production yesterday with Nicolas Cage and Alex Wolff starring. The story depicts a truffle hunter (Cage) who, “lives alone in the Oregonian wilderness and must return to his past in Portland in search of his beloved foraging pig after she is kidnapped.”