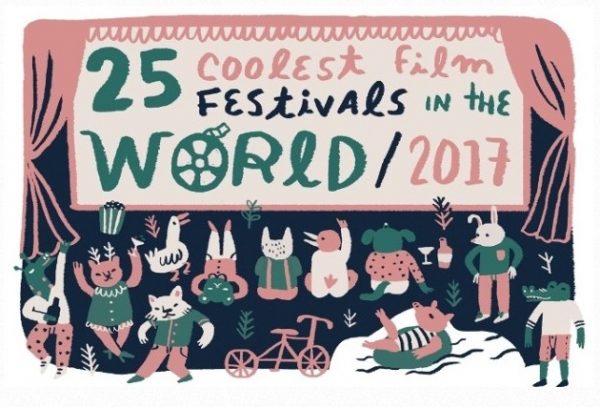 MovieMaker chose #EOFF because it is a “hand-crafted festival that delivers quality and a wide-open sensibility without much hubbub.”  We could not agree more!  Continue reading... “Eastern Oregon Film Festival Makes MovieMaker Magazine’s “Coolest Film Fests In The World, 2017”!”