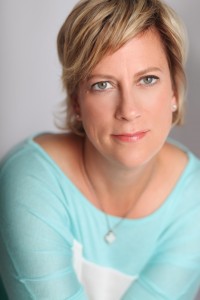 Juliana Lukasik, producer, director, and owner of @Large Films has been appointed by Governor John Kitzhaber to serve on the Governor’s Office of Film and Television board.  Juliana’s term will begin on March 1, 2014.

“I am pleased that Juliana has agreed to serve on the Office of Film and Television board” said Governor John Kitzhaber.  “With her broad experience in the film industry – along with her long-standing commitment to her community – I am confident that Juliana will be a great asset as we continue to grow this important industry”. Continue reading... “Juliana Lukasik of @Large Films Appointed to Film Office Board”