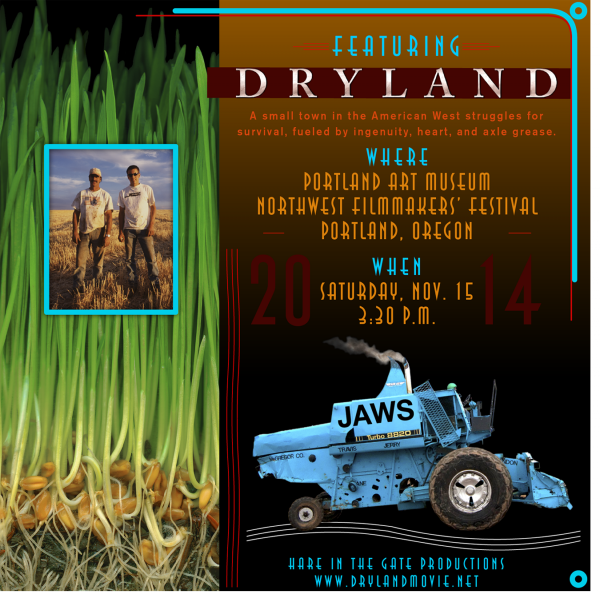 “Dryland”, a 62-minute documentary by Sue Arbuthnot and Richard Wilhelm of Hare in the Gate Productions, makes its Portland premiere at the 41st Northwest Filmmaker’s Festival, in the Northwest Film Center’s. (Following the screening – “Inside the World of Film Composing,” a workshop given by “Dryland” composer, Mark Orton.)

Filmed over a decade and set in the American West, “Dryland” traces a young man’s quest for victory in a rambunctious contest, while battling to preserve a threatened way of life. Continue reading... “DRYLAND Documentary Screens In 41st Northwest Filmmakers’ Festival, Nov. 15th”