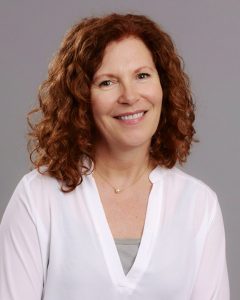 It’s a real coup to have these two seasoned producers at ISA PDX. Janice and Darren have worked together on several projects, including CONFIRMATION and THE FINAL GIRLS. Between them, they have scores of TV and feature credits, and will talk about the script to screen process from their perspective in the trenches.