Skip to content
The #OregonMade movie, Lorelei, will have its world premiere at the Tribeca Film Festival in April, 2020. The film shot in various locations in Portland, Clackamas County, Marion County, Multnomah County and Washington County in 2018. 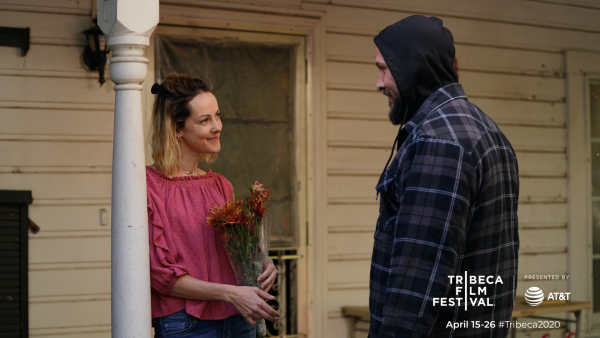