Kick off your summer in the most perfect way possible: doing the Truffle Shuffle. 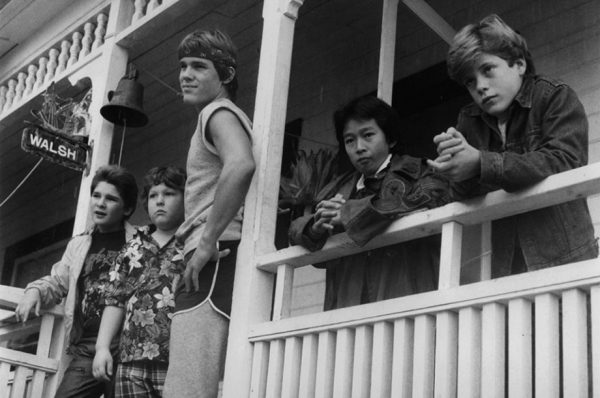 Yes, that most iconic of #OregonMade films is back as Goonies Never Say Die and this time we’re watching it as it was meant to be seen – on 35mm film. This screening is both to celebrate and support the new Historic Oregon Film Trail and its official kick-off in January in Astoria recognizing “Kindergarten Cop,” “Short Circuit,” and, yes, “The Goonies.” There’s a lot more signs and a lot more films for us all to celebrate and we hope you will join us for this one.

Tickets will definitely go fast, so book your tickets now.