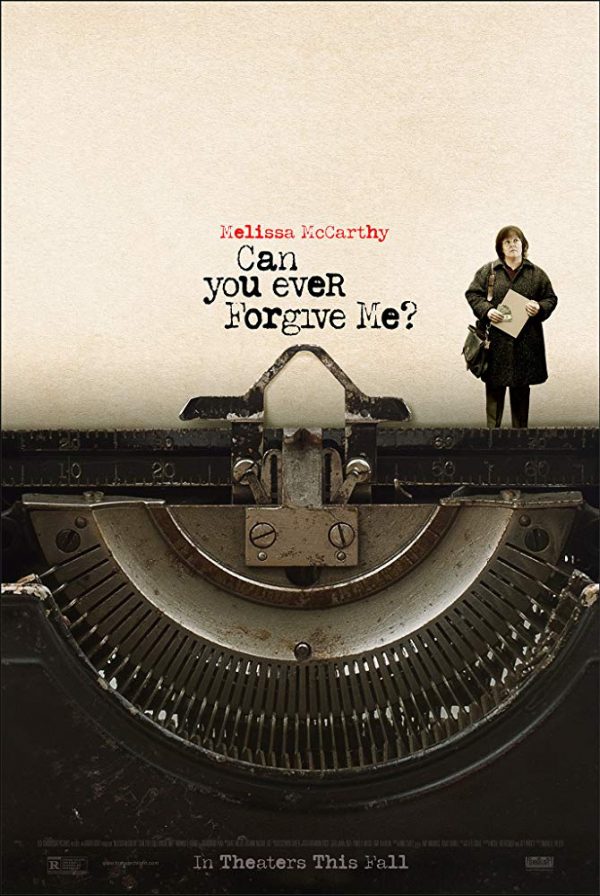 #OregonMade Coos Bay native, Jeff Whitty, has been nominated (with co-writer Nicole Holofcene) for and Oscar – “Writing – Best Adpated Screenplay” with “Can You Ever Forgive Me?”  Whitty has already gathered 20 writing nominations and 6 wins with this project.  Additionally, the film has collected two other Oscar nominations, “Best Performce in a Leading Role” (Melissa McCarthy)  and “Best Performance in a Supporting Role” (Richard E. Grant).

He talked candidly to Deadline Hollywood in a recent  interview and described how his own experiences and struggles helped shape his writing of “Can You Ever Forgive Me.”