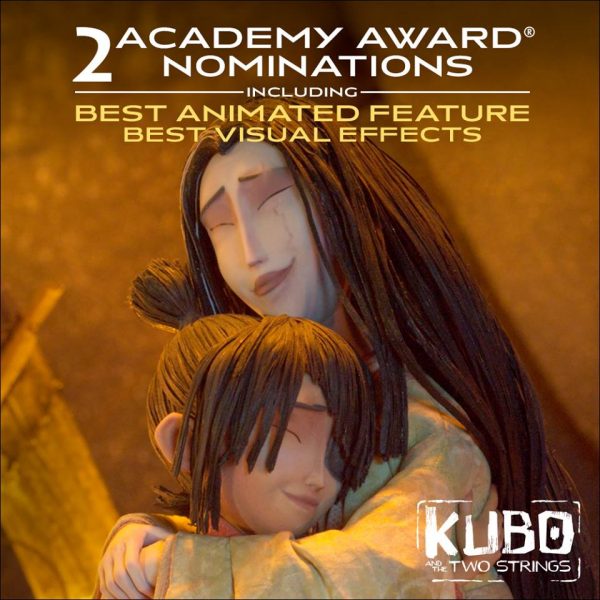 “Kubo” has been nominated for numerous awards (including a Golden Globe, BAFTA Award, Annie Award) and has won many film critic and film society awards since it’s release last