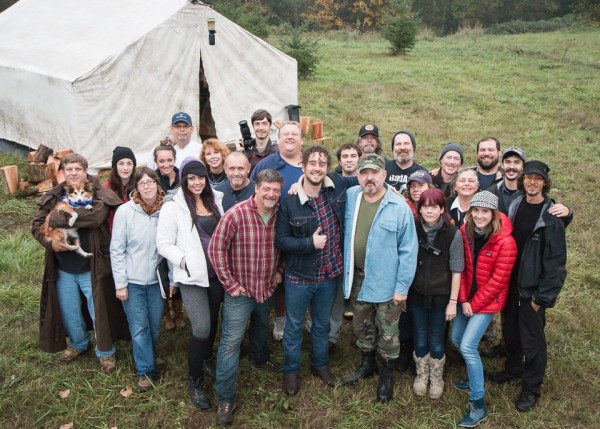 Its a wrap for the locally produced feature film “Out of the Darkness.” After four weeks, and multiple locations, the producers would like to thank, the local crew and vendors, the local cast, Oscar nominated actor Graham Greene, and the Oregon Film Office.  “Out of the Darkness” expected release date by Origin Releasing is in early Summer 2016. We are looking forward to our next feature production in January 2016, “Justice.”

2 thoughts on ““Out Of The Darkness” Wraps”