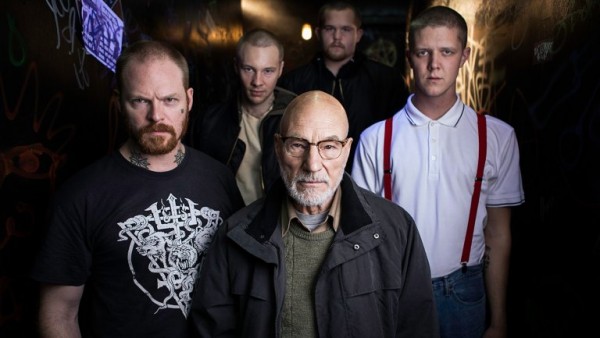 One thought on “A24 Picked Up US Rights To “Green Room””