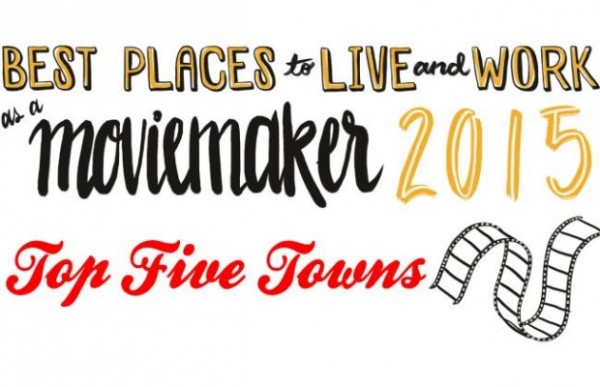 This year, Ashland, Oregon took the top spot in MovieMaker’s Best Places to Live and Work contest Town category (for populations under 100,000). The award acknowledges Ashland’s focus on the arts, great quality of life, beautiful surroundings, and most importantly, its commitment to film and media activity as a bonafide industry in this community of 20,000. Last January, Ashland placed second behind Asheville, NC, but managed to unseat their east coast counterpart for 2015 by having another banner year of production including features, commercials, corporate films, documentaries, tv shows and more. This past year also marked a high point in Ashland’s profile on the big and small screen where it was seen across the nation and around the world in four features: NIGHT MOVES followed by REDWOOD HIGHWAY and BY GOD’S GRACE and ending with the multiple award-nominated film WILD.

Gary Kout, Executive Director of Southern Oregon Film and Media (SOFaM), the organization which supports and promotes the industry in that region through marketing and promotions, membership activities, community outreach, and education, feels that this win for Ashland is really a reflection of the strength and attractiveness of the entire Southern Oregon market. “Projects just don’t confine themselves to Ashland or any of the many communities here, whether it be a small commercial or a big feature film. The experienced crews, the talented casts, the equipment and support services, they are spread out all around the region, ready to be marshaled by local and visiting producers, directors and media content creators to make every production in Southern Oregon a huge success. So Congratulations to Ashland and to all of Southern Oregon!”

Check out the article in MovieMaker Magazine here and look for copies on sale at newsstands soon. For information on filming in Southern Oregon, visit the SOFaM website. 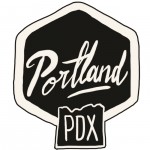 MovieMaker Magazine named Portland, Oregon as one of their Best Places to Live and Work as a MovieMaker in their Top Big Cities group.(Edited: Oregon Film)