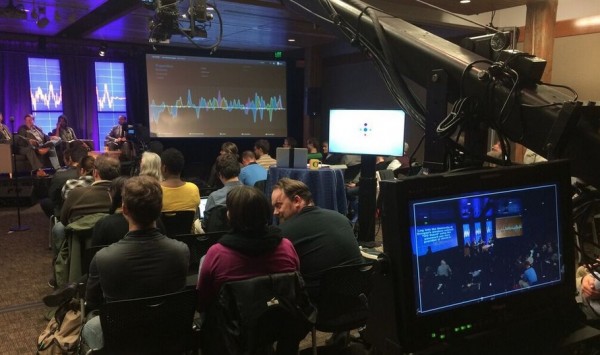 Some background: To promote public awareness and catalyze conversation, OPB and the SOJC convened a public forum on Nov. 17 about earthquake readiness in Oregon. Continue reading... “OPB And UO-SOJC To Air “Don’t Wait for the Quake” With Broadcast Audience Engagement Tool”

Oregon Public Broadcasting brings indie-theater directly into your home over five nights in August as the work of some of the Pacific Northwest’s most talented independent producers is showcased on OREGON LENS August 16-20 at 10pm.

“We’ve some exceptional films in season 12,” said Steve Amen, executive producer and host of OREGON LENS. “Oregon is rising fast on the independent filmmaking scene. I’ve had the pleasure of teaching a course in filmmaking at PSU over the past couple of years, and I continue to be amazed by the talent in our community,” said Amen. Continue reading... “OREGON LENS Spotlights Northwest Independent Filmmakers”