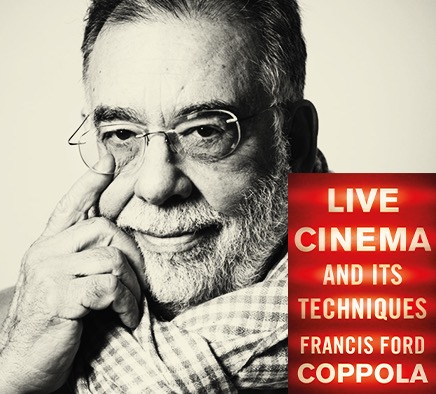 “Literary Arts is honored to host Francis Ford Coppola, one of the most iconic filmmakers of our time, on Monday, October 2 to discuss his latest book Live Cinema and Its Techniques. Coppola will appear in conversation with The New York Times reporter Melena Ryzik.

Francis Ford Coppola is an award-winning director, producer, and writer whose films include The Godfather Trilogy, Apocalypse Now, and The Conversation, among others. With more than five decades of experience in the film industry, Coppola has produced more than 50 motion pictures and earned six Oscars, including Best Director, Best Adapted Screenplay, and Best Picture. Continue reading... “Francis Ford Coppola In Conversation With Melena Ryzik of The New York Times, At The Schnitz October 2nd”