From October 1 to 3, 2020, PIFF 2.0 will present 10 films, talks, and happy hours from Northwest and International filmmakers, offered in virtual screening and events as well as new additions to the Film Center’s popular Cinema Unbound Drive-In series. 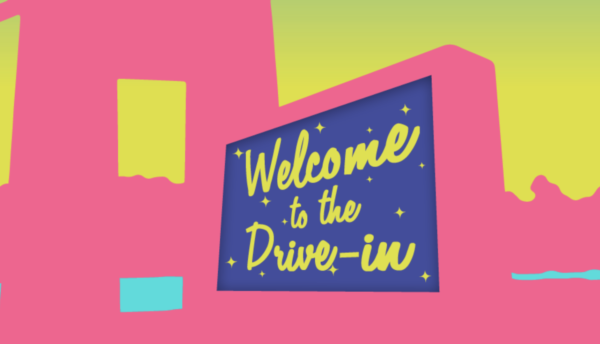 “While we can’t go back to the way things were, in the spirit of PIFF, we’re offering ten films, talks and happy hours from Northwest and International filmmakers to bring some closure to the festival and open a door to next year’s festival.” – Amy Dotson, Director of the Northwest Film Center and Portland Art Museum Curator of Film and New Media.